For Royal Enfield riders who’ve always wanted to tread off the beaten path and tackle terrain, the Himalayan has been the answer. It was designed keeping in mind a rocky, mushy environment. The Himalayan did face some criticism, for it cropped up with various reliability problems, pushing RE to make changes and improvise on the bike. It is not just an adventure tourer, but has also been built keeping in mind India’s bad roads and highways. It will not only carry out heavy-duty tasks but will also serve as a great everyday bike for the masses. However, the Himalayan is renowned for its off-road prowess. This is a bike built to conquer the highest roads the world over. 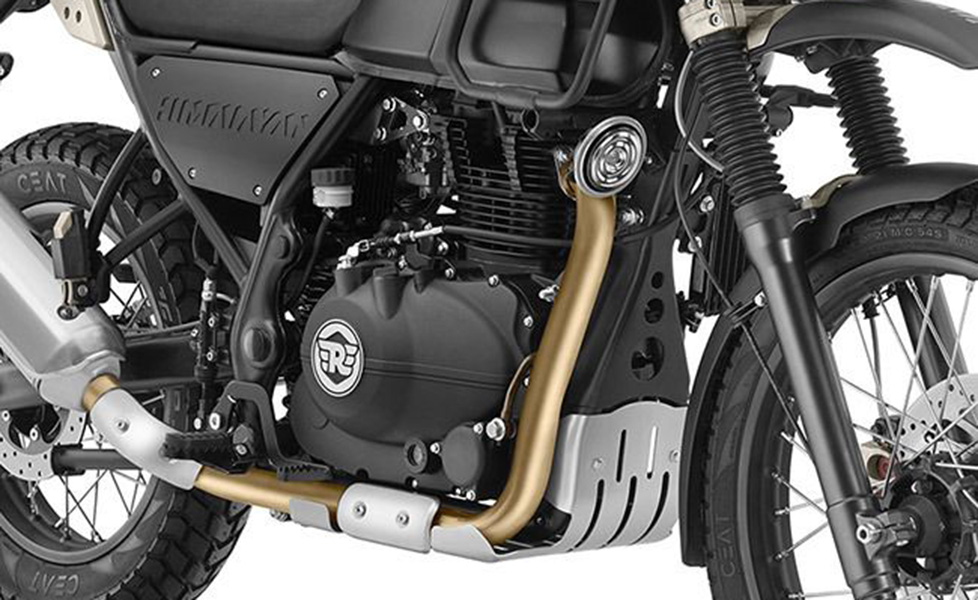 Packed neatly within the frame is a 411cc, single-cylinder engine that produces 24.50bhp and 32Nm of torque. The motor is air-cooled and comes paired to a 5-speed manual transmission. The Royal Enfield Himalayan was recently made BSVI-compliant.

The Royal Enfield Himalayan looks like a proper adventure motorcycle, there’s no two ways about it. At the front, it gets a circular LED pilot headlamp, and a raised mudguard. The chassis is exposed and that sort of gives it the ‘don’t mess with me’ look. The large fuel tank gets Himalayan imprinted on it, and you’ll also notice the cool rubber dust cover on the suspension. We also like the tall windscreen, and that raised rear mudguard is perhaps the nicest design element on the bike. The build of the bike feels as tough as nails. Also notice the up-sweeping exhaust can and that parcel shelf-like feature at the rear. Analogue details include the tachometer, fuel gauge and the speedometer; the compass and information display are digital. The information displayed includes trip meters with average speeds, ambient temperature, gear position, reserve fuel odometer and time. In terms of dimensions, the Himalayan is 2190mm in length, 840mm in width and 1360mm in height. The bike loves to rev and there is no traditional thump. Acceleration is strong and there are hardly any vibrations. The transmission feels a bit too ‘raw’ and the clutch is heavy. It can manage a top speed of 125kph. At 182kgs, the bike’s weight is quite manageable. The ground clearance, on the other hand, is 220mm, while the bike has a wheelbase of 1465mm and a seat height of 800mm.

READ  Do You Need a 2 Prong Light Bulb? 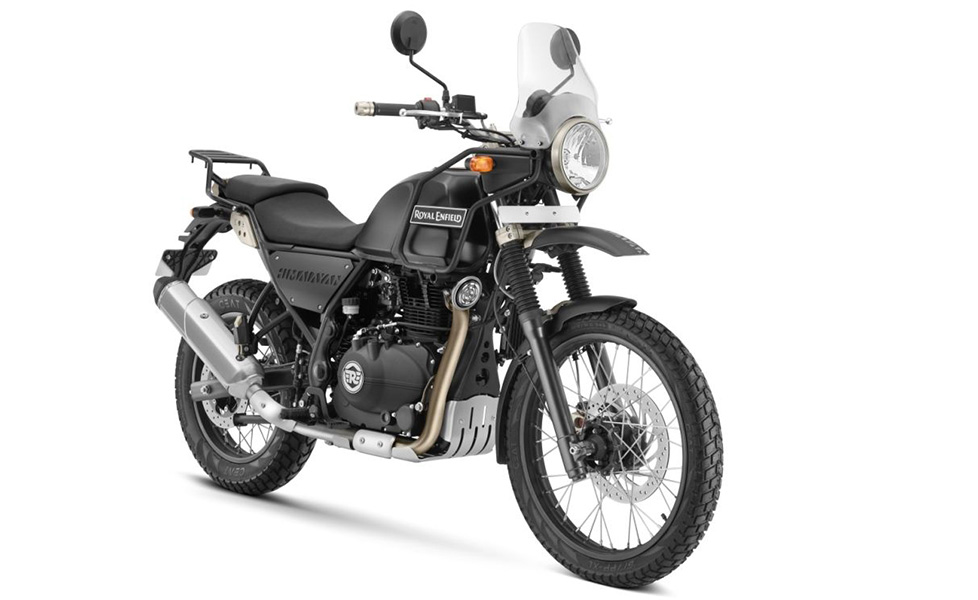 You’re literally seated high-up on the Himalayan, thanks to the high-set saddle. This also allows you to stand while perhaps wading through rivers and rocky terrain. Seat comfort is just about right; it isn’t too firm or too mellow either. Under thigh support is good. Around corners, the bike does tend to feel a bit difficult to manoeuvre but feels perfectly comfortable on rocky terrains. It stays planted on highways and the brakes have a good feel to them. The Himalayan dodges terrain with aplomb, thanks to the large 21-inch front wheel. We also love how the footpegs are made; you feel like you’re attached to something that isn’t going to throw you off so easily. At the front, the bike rides on telescopic suspension, while the rear gets a monoshock-absorber with a linkage setup. As far as the chassis is concerned, it is built around a half-duplex split cradle frame. The Himalayan runs on 90/90-21 tyres at the front and 120/90-17 tyres at the rear. Retardation duties are taken care of by disc brakes at the front and at the rear.

The Royal Enfield Himalayan, as of early 2020, is sold in three shades: Snow, ‘Limited Edition’ and Granite.

READ  What Are Retrofit LED Lights?

All the details regarding the Royal Enfield Himalayan – namely, the engine, specifications, styling information, colours, dimensions, features and exterior details are extensively covered in the company’s model brochure.

For more on the Royal Enfield Himalayan, be sure to tune into autoX. Also, grab the latest info on the upcoming bikes, only at autoX.

The Best Selection of RV Jacks, Levelers and More